This Alfa Romeo Bumper scuff was caused by the owner rubbing against a post in a car park. It was repaired using SMART repair techniques. 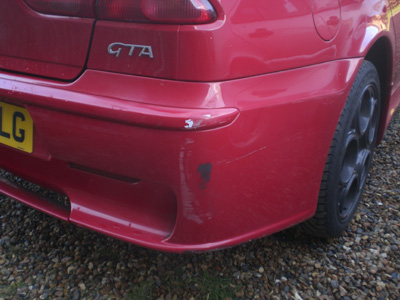 This Renault Clio bumper scuff was found by the owner on returning to their car from a car park, they used t-cut to remove the other cars paint but was left with the remaining damage which was repaired using SMART repair. 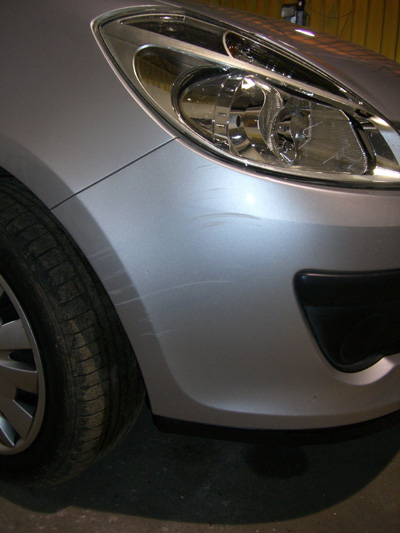 This Civic bumper scuff was caused front the owner rubbing their car against another car in a car park, the owner left a note for the other car owner and had to pay for two bumper scuff repairs fortunatly as these were repaired using SMART repair they were not that expensive. 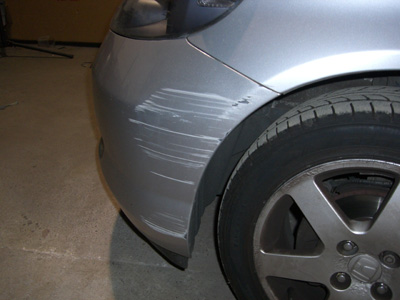 This scuff was caused from a new post in the work car park the owner mis judged the new post which was very had to see and just caught the edge. 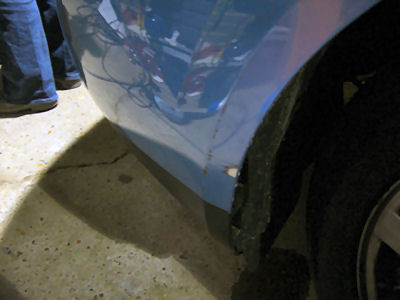 This damage was found by the owner on returning to their car in a car park, there was no note left so the owner had to pay for the repair themselves, they needed a brand new wing and a SMART repair on the bumper corner. 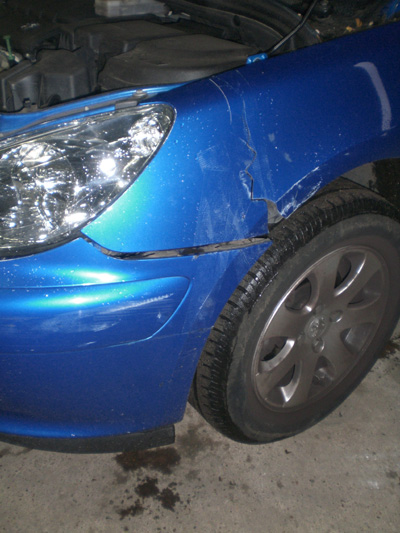 The cause of this damage is unknown the new owner bought the car with this damage and used it to negotiate a good price and then had the repair completed. 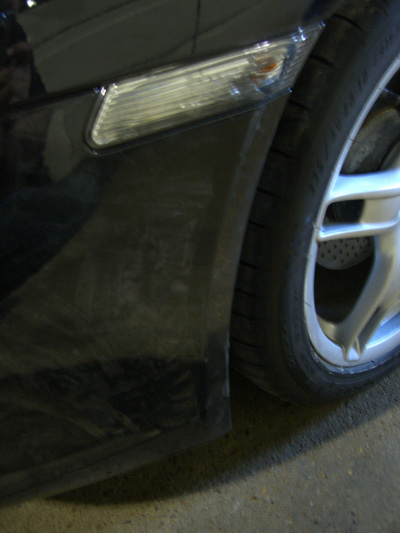 The owner of this Rav 4 wanted to sell their car and get the most for their money so decided to have all the repairs completed before selling, so the buyers had nothing to negotiate on. 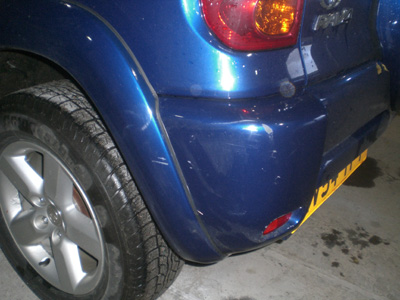 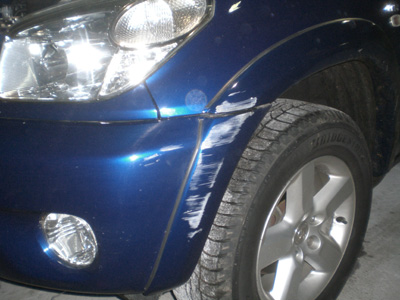 These photos were supplied by The Dent Shop http://www.thedentshop.co.uk